New and expanding businesses aren’t the only ones who will benefit from the Birmingham Big City Plan. It is true that the Enterprise Zones will provide relief for businesses, and will create more working space for the propagating professional population, but the residents will also will have access to a number of public services. Birmingham are taking cues from other new cities, where public property development is seen as a way to express the city’s artistic side. 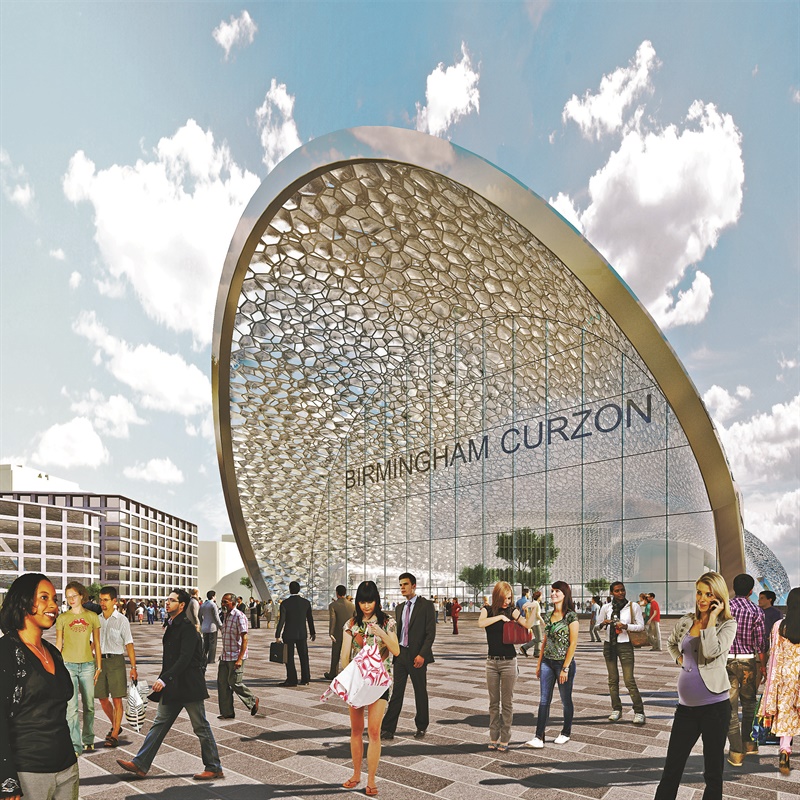 The Curzon Street is one of the world’s oldest terminus, and it’s about time it got an upgrade. Planning was recently approved for the upgraded terminal. In addition to the new terminal, the surrounding areas are also being upgraded: The actual Curzon Street terminal also is an architectural masterpiece which will be a welcoming site for visitors. 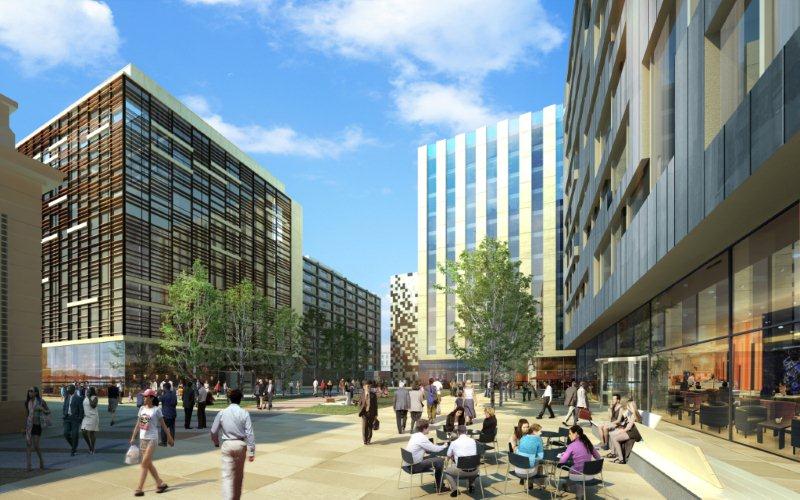 Designed to meet Birmingham’s growing demand for high quality office space and city centre residential accommodation, the vision for the site is to create a vibrant, class-leading development, set around a unique and innovative public realm. Arena Central forms a significant part of the city’s vision for regeneration, as laid out in the Big City Plan and is situated in Birmingham’s city centre Enterprise Zone which offers simplified planning and reduced business rates. The new space will consist of: New Street Train Station 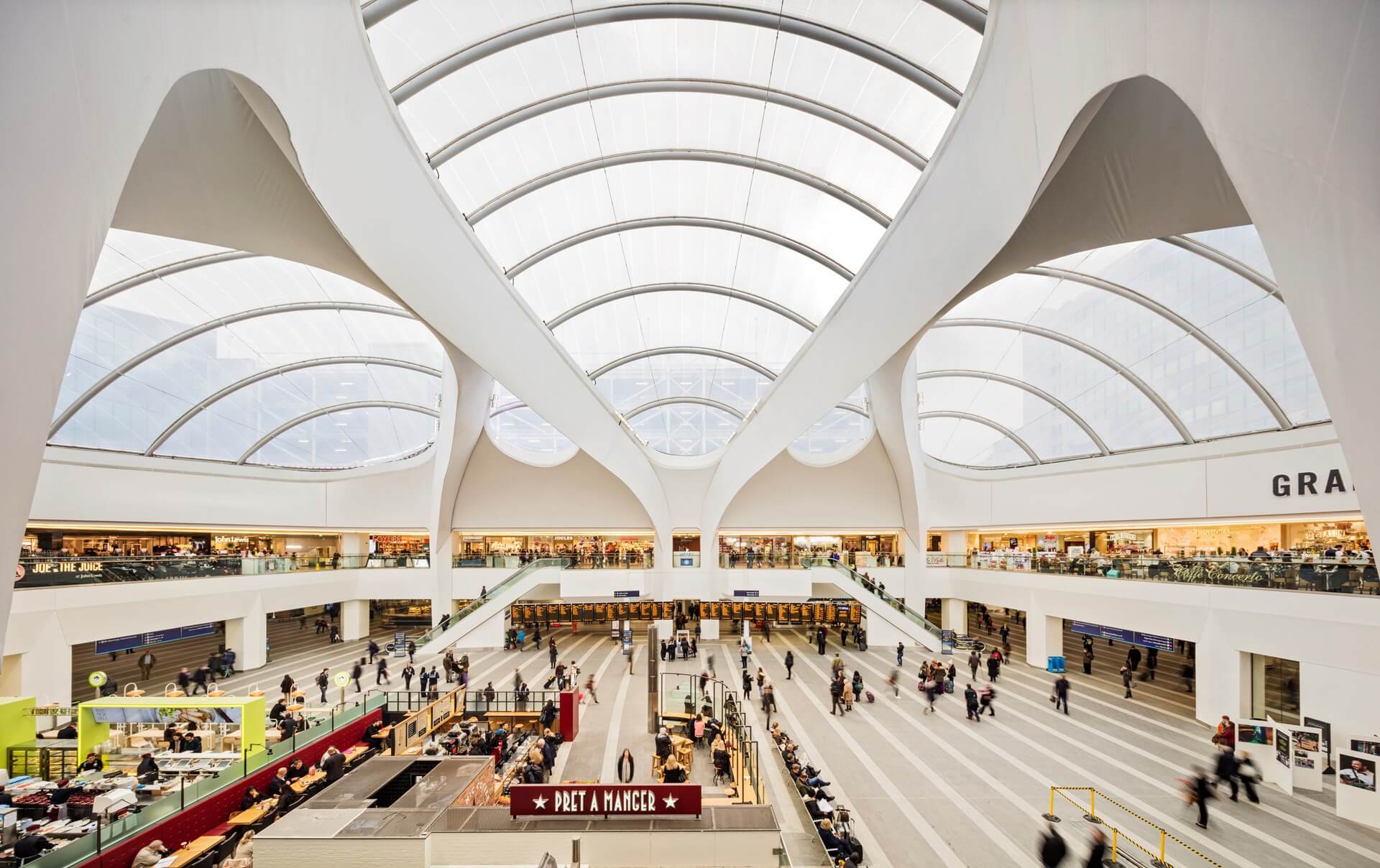 The New Street Station benefited from a £650 million budget, and was completed in 2015. This station is in the heart of the City Centre. The revamped station: Library of Birmingham 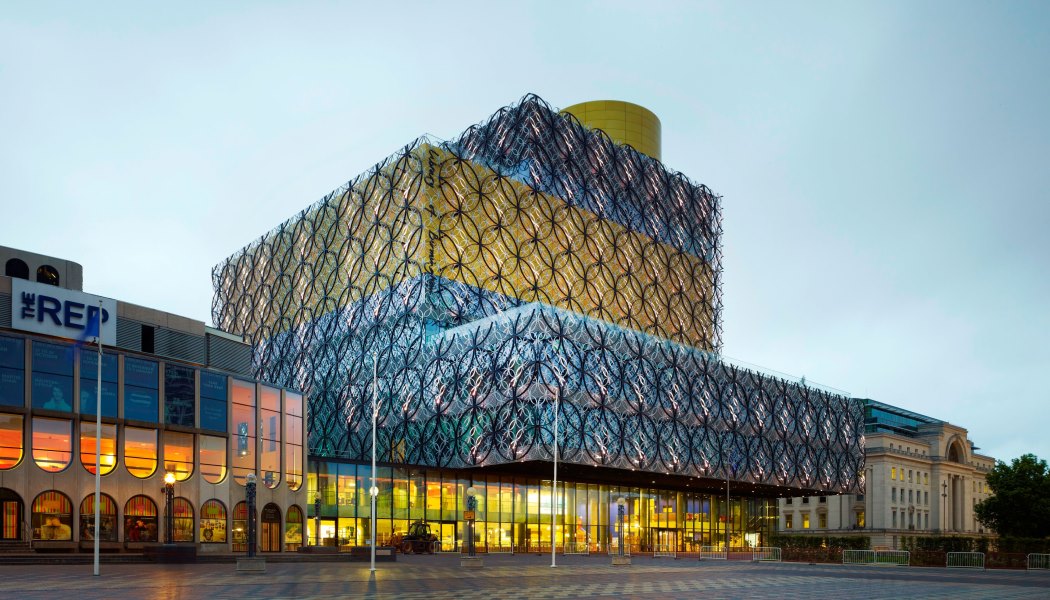 The Library of Birmingham is one of the UK's most striking public buildings. The library has been upgraded to give it a very modern look, and they've made sure that it has all the facilities to keep the library relevant in the digital age. Some of the features of the library include: The new library was such a success, it it is now the most visited tourist attraction in the UK outside of London. These are only a few of the major developments happening in Birmingham, and there are still plenty more to come. If you want to capitalise on the Birmingham Big City Plan, be sure to check out our residential developments on CrowdLords.
Related Articles