You could lose all of your money invested in this product. This is a high-risk investment and much riskier than a savings account. ISA eligibility does not guarantee returns or protect you from losses. Some investments on this website are only available to investors who meet certain net worth or investment sophistication criteria.

Property crowdfunding in the wake of no-deal Brexit
Posted on 04/09/2019 11:27:34
Richard Knight
Whatever your opinions are over the United Kingdom's withdrawal from being a member of the European Union, it is undeniable that Brexit has polarised the country more than anything else in recent political memory. Not only is the British public divided to a level when families' opinions have been split down the middle, but the disharmony seen in The House of Commons at Westminster has caused a timeline of systematic inter-political party shake-ups on a near seismic scale.
Read More

The processes of due diligence in property crowdfunding
Posted on 28/08/2019 11:06:34
Richard Knight
Before getting involved in Property Crowdfunding, in order to increase the chances that investing will work for you, there are a series of checks that you can complete which can help you to find the right platform and the right investments for you.
Read More

Just how safe is property investment?
Posted on 01/08/2019 21:18:37
Richard Knight
Although Property Crowdfunding is fast becoming an increasingly popular form of investing capital, with a growing number of investors attracted to potentially higher returns than traditional forms of investing, it is absolutely essential to analyse the risks involved too.
Read More 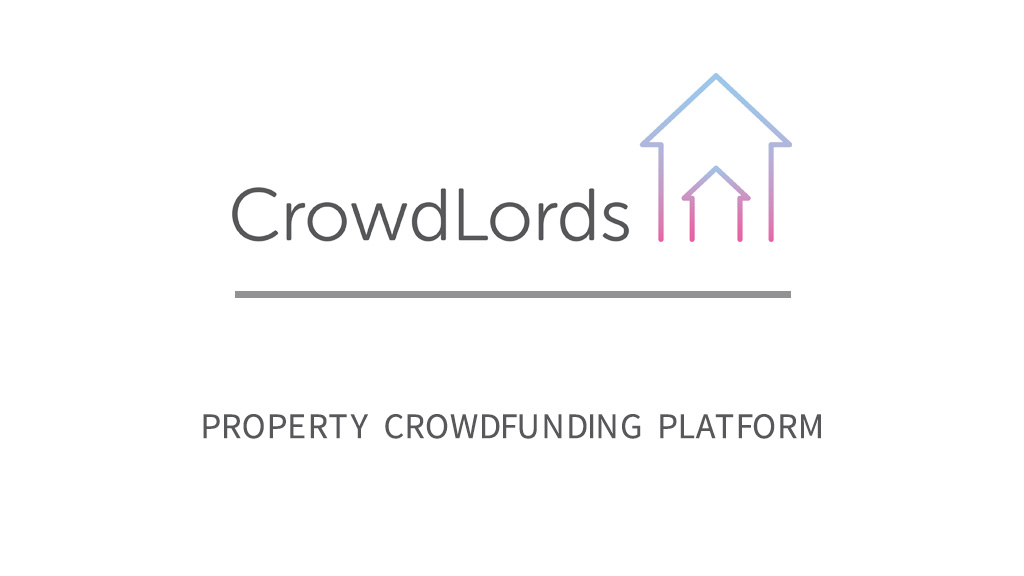 Here To Help You

Whether you have a question in regards to crowdfunding, how CrowdLords works, our LandLords or our investments, we'd love to hear from you.

Some investments on this website are only available to investors who meet certain net worth or investment sophistication criteria.